When A Mother’s Love is Absent, Childlessness May Ensue 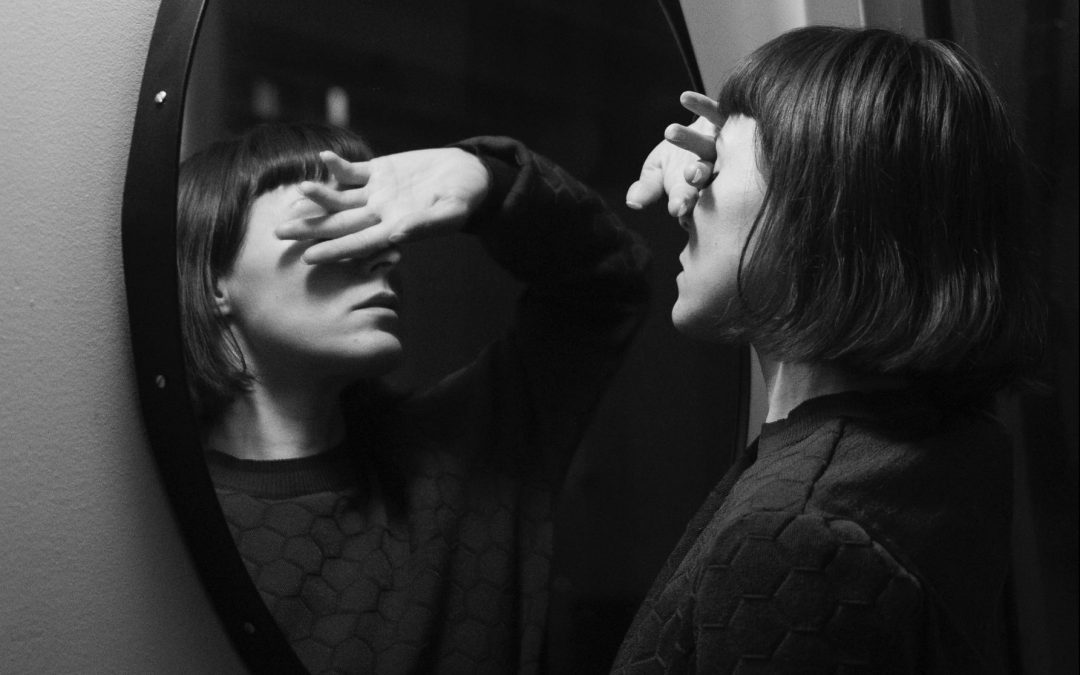 In February, our thoughts often turn to love – romantic love particularly. But there’s another kind of love that – if unrequited – wounds more than any other: A mother’s love.

‘If my mother doesn’t love me, then nobody ever will. How could anyone else?’ This poignant question is one I have heard from countless women whose mothers were narcissists. All of my respondents reported knowing they were unloved by their mothers – the vast majority even before they were teenagers. Some women went further and declared that their mothers ‘hated’ them.

Like many forms of child abuse and neglect, the truth of mother-daughter relationships is bound in secrecy, shame, and guilt. Most Daughters of Narcissistic Mothers fear they are the only ones whose mothers don’t love them. These daughters carry a conviction throughout their lives that if their own mothers don’t love them then nobody will. As a DONM myself, I know this pain too well.

A mother’s love is considered the purest and deepest of all forms of love, and while The Lost Daughter and other contemporary novels and movies challenge us to re-consider the point of view of the “unnatural mother,” substantial shortcomings do have consequences. Approximately 1,700 women who identified as Daughters Of Narcissistic Mothers (DONMs) responded to a survey I designed, and one point stood out above all others: When a mother is not equipped to love her children, trauma can result. In some cases, this is intergenerational trauma being passed on. Many women are all to aware of their potential role in this.

The decision to have children when one felt unloved by one’s mother is fraught. Having children reinforces how unloved we were and highlights the depth of our wounds. Some of us believe that, once we become mothers ourselves, we will better understand our own mamas – but that’s rarely the case. For others, the fear that stems from having been raised by an unloving mother impacts them so negatively that they deliberately choose childlessness.

Of the women who took part in my survey, 54% reported they considered not having children on account of how their mothers treated them. Almost 23% of respondents disclosed that they deliberately chose not to have children because they feared their own parenting would be as poor as their mothers. As one respondent poignantly reported ‘I decided I was too damaged by my mother to have children of my own.’ Josie (58) revealed she often feels ‘less of a person as I haven’t had children, but I couldn’t risk being a mother like the one I had.’

When she was only 28, Jean (42) had had her fallopian tubes tied. A few years later, she realised her mother was a narcissist, and that ‘many of my fears of being a mother were crafted by my experience with my mom. I wonder, now, if I would have had children if I’d experienced being loved as a child.’ Jean’s experiences are almost mirrored by Donna’s, who wrote: ‘I am beginning to grieve the children […] that I didn’t have because I didn’t want to make the same mistakes with my children that my mum made with me.’

Now in her late forties, Alex revealed that, when she was only 23, she had eschewed sexual relationships with men. She chose, instead, to have same-sex relationships because her fear of becoming pregnant was so great.

‘My worry is that I will become like her,’ Mary confided. ‘I would rather never have children than have them, and make them feel how myself and my siblings have felt our whole lives: Worthless.’

These voices, these stories, speak to the pain still carried in the women’s bodies.

Of course, some women still become mothers. Rachel, who is 36, mentioned that she never intended to have children and then ‘it happened unexpectedly. He’s the best thing I ever did, but I wonder if I’m the best thing for him.’ She is not alone in expressing trepidation around becoming a parent: Sophia (now in her forties) confided that she delayed having children, because ‘I didn’t know parenting brought joy. I thought all mothers hated their children.’

When DONMs inevitably hear ourselves speak with our mothers’ voices when we’re stressed,  anxious, or tired, we struggle, but we also know there is a different way forward. We have learned to name the pain; we apologise. Since they were toddlers, I’ve sought my girls’ forgiveness for the ways I fall short (as we all do). I will continually strive be the mother they deserve for so many reasons, including so they know a mother’s love.

If you are a DONM, and would like the support of other women who understand, please contact the author: hazel@traumarecovery.ie

Voice, Vision & Advocacy series are an informal way for members to host talks about topics that are a component of established research or would like to beta-test. In some cases, non-members will be permitted to host talks.

You are welcome to nominate any speaker you think other members would be interested in hearing from — or nominate yourself. We encourage women with diverse backgrounds and experiences to participate.

If you are an IAMAS member and would like your work published, please submit it to kbgarner@iamas.com